J.PHINE is the persona of our combined aesthetic vision. She is everywhere in the homes we design. She’s passionate about life, art and humour. She loves to challenge her creativity. And draw on her skills and strengths.

At the vanguard of a new way of thinking about interiors, she is tireless in the pursuit of perfection. And she loves to inspire. And be inspired.

My apartment has been finished, it has been completely renewed, love every detail which has been designed. It's now time for me to move on, I'm off to Paris.

Here I can live full in my desire for ART, in every way. To come home in a tranquil, sophisticted atmosphere, used beautiful color and materials. I'm so thankful that it is exactly what we have envisioned.

My two great inspirators will continue in their own creative way. I'm sorry that I had to leave them, but I know it will offer great new opportunities. And come and visit Paris, any time.

Find out what they are all about:

One day in Paris

Walking to this light as it filters into J.Phine's apartment in Montmatre, to the north of Paris, high above the city, is a peaceful way to begin a day emulating the cit's famous flâneurs - those who stroll slowly through the streets, taking in the sights. But a day walking through Paris needs careful preparation: a tartine and coffee.

The Bois de Boulogne is reached after only a few minutes on the metro and represents a calm natural oasis on the western edge of the city. Having walked south along the paths that snake through the woods and around the lake, there's time to stop at the villa La Roche, a house designed by Le Corbusier in the 1920s work. Then it's a short hop across the city to the Great Mosque for lunch - tagine, couscous and mint tea in an intimate courtyard.

The historic quarter of Le Marais lies just the other side of the Seine, and easily offers an afternoon's worth of browsing through boutiques, vintage shops and small galleries. Having crossed the river at one of its most picturesque points - at the tip of Île Saint-Louis and Île de la Cité, in the shadow of Notre-Dame - it's a few minutes by foot to the Maison Européenne de la Photographie, a small museum that mounts excellent exhibitions of contemporary photography. And it's always worth stopping by the Atelier Brâncusi, a faithful recreation of the great Romanian sculptor's studio housed in an often-overlooked building by the Pompidou Centre.

It's then time for a pastic in one of the many cafés, watching the crowds pass in the early evening before heading to Chez Julien, a bistro set in a sensitively-restored Belle Époque interior for typical French fare. Following a coffee and cognac, the taxi home winds through the city, past the Louvre and back up the hill to Montmartre - from the living room illuminated with the soft light of Ossino's Urano lamp, Paris can be seen, lit up far below.

There a last drink while listening to Chopin is the perfect way to end a day in the city. 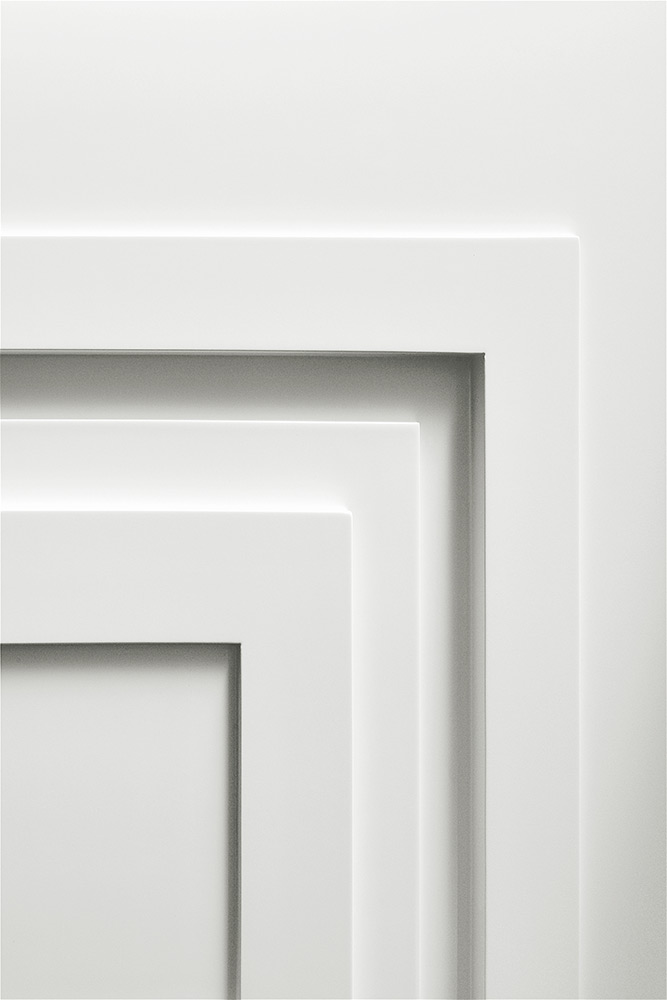 'THE DETAILS ARE NOT THE DETAILS. THEY MAKE THE DESIGN.'
– Charles Eames 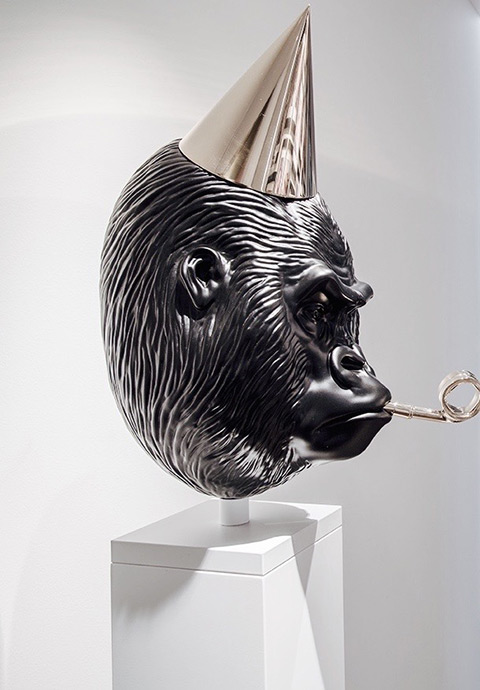 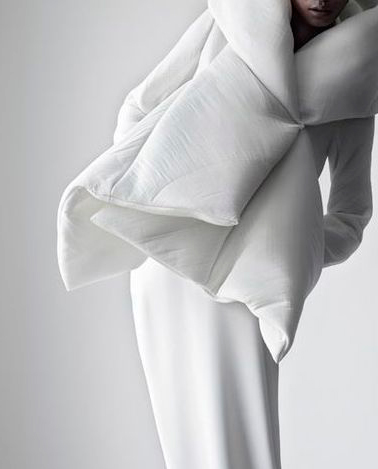 WAKE UP IN YOUR DREAM WORLD

A harmonious symphony of colours and materials 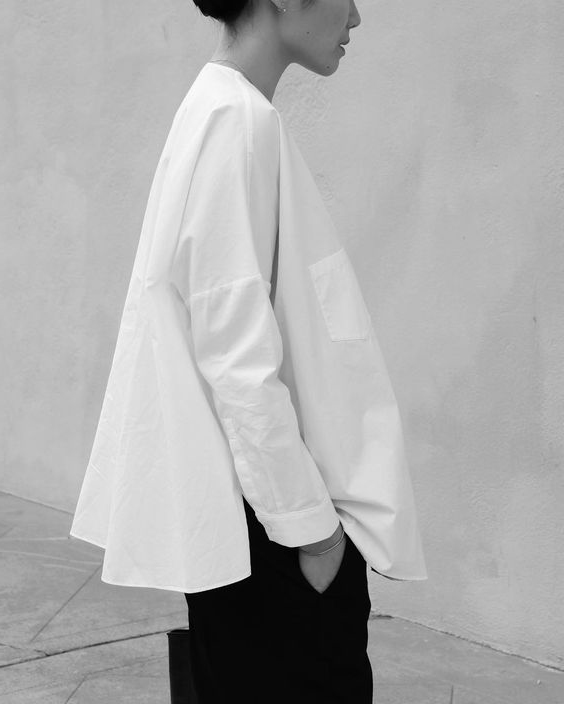 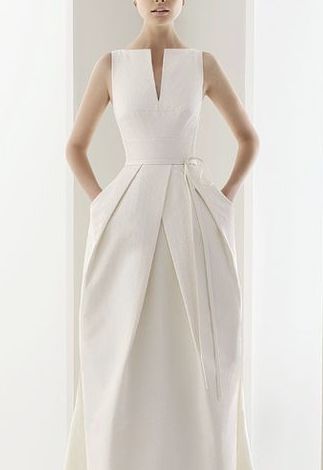